Our leadership team is dedicated to the company’s success while nurturing a strong culture of employee wellness, high-growth and commitment to a better community. 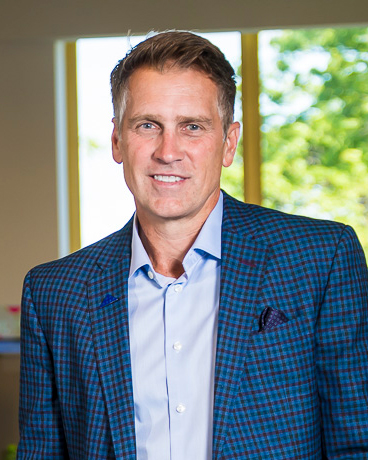 An ideapreneur, engineer and strategist, Chris Schwartzbauer has helmed leading technology companies for over 20 years. Prior to EXB Solutions, Schwartzbauer has held a variety of leadership positions and launched startups. He played a crucial role in strategically transforming several firms and, negotiated successful mergers and acquisitions. His other fortes include sales, marketing and business development. His business foresight, drive and determination grew EXB into a high-growth company, both in numbers and workforce. An active Minnesotan community member, Schwartzbauer serves on the executive board of Lead the Way Foundation and Folds of Honor.

He graduated from the United State Military Academy at West Point with a Bachelor of Science. Schwartzbauer carved out a commendable career as an Army Officer and was awarded a Bronze Star for his service in the Gulf War.

As Chief Financial Officer, Sommerness is responsible for the overall success and profitability of the company’s finances, human resources, service delivery, information technology, and administration functions.

Sommerness has held a variety of leadership roles at both large and small companies in his career. As Co-Founder, Chief Operations Officer and Chief Financial Officer of GovDelivery, Inc., a SaaS-based government communications company, he spent 14 years building the company into a successful international business and was instrumental in completing the sale of GovDelivery to Actua. Prior to this, he managed multiple manufacturing plants for H.B. Fuller, a Fortune 500 company.  In addition to his civilian career, Dave was a Major in the U.S. Army and served in numerous leadership positions as an officer in the Army Corps of Engineers. A combat veteran, Dave was awarded the Bronze Star for his service during Operation Desert Storm.

He holds a Bachelor of Science in Mechanical Engineering from the United State Military Academy and a Master’s in Business Administration from the University of Michigan Ross School of Business. 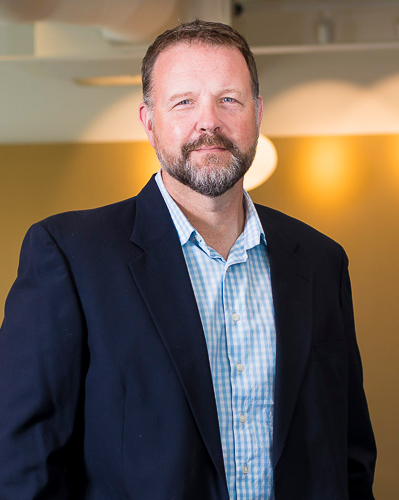 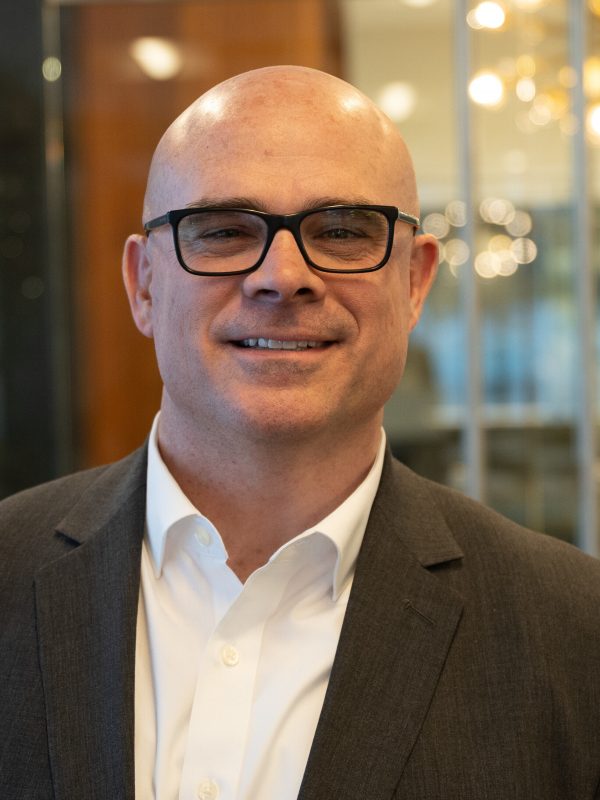 Brandon Lewis is a seasoned business leader with more than 20 years of success across the technology and finance industry. His broad areas of expertise include revenue generation, recruiting and business development. Lewis worked for more than 20 years at Kforce where he was promoted into multiple leadership positions overseeing sales and recruiting. During his career he went on to earn highly coveted personal and team awards including the Maddock award and the Market of the Year award. At EXB, he leads the sales, recruiting and marketing teams.

Prior to his corporate career, Lewis served as a Captain in the United States Marine Corps. He has a BS in Political Science from the United States Naval Academy. Lewis is also the Founder of the Columbus Hunger Project, volunteered for years in Dublin Ohio’s youth sports programs and has served on the Board of Directors for New Hope Preschool.

Karen Kensok is an accomplished technology leader in global, regulated, and mission-critical environments such as medical device/life sciences, financial security, aerospace and defense. She joined EXB Solutions in 2014 as Director of Engineering. In 2017, she switched roles to become the Director of Business Development and in early 2020, was promoted to VP of Technical Solutions.

In her current role, Kensok heads the Engineering, R&D, and Program Management teams. Prior to EXB, she served in leadership roles as Director of R&D at St. Jude Medical, VP of Product Development and Operations at ACIST Medical Systems, Director and Business Unit Leader at Datacard, and Technical Director at Alliant Techsystems. Kensok graduated with a Bachelor of Science degree in Computer Science from North Dakota State University and a MBA from the Carlson School of Management at the University of Minnesota. 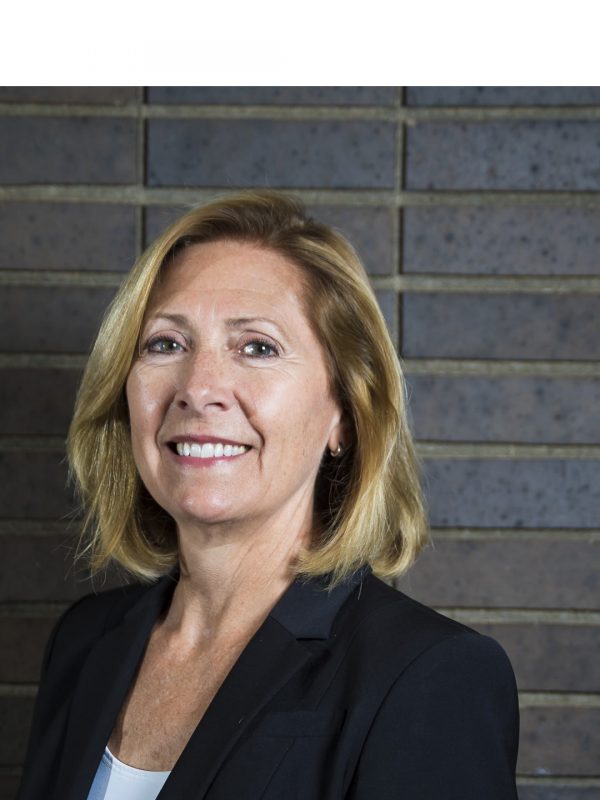